WE ARE A FULL SERVICE DERMATOLOGY PRACTICE THAT PUTS PATIENTS FIRST 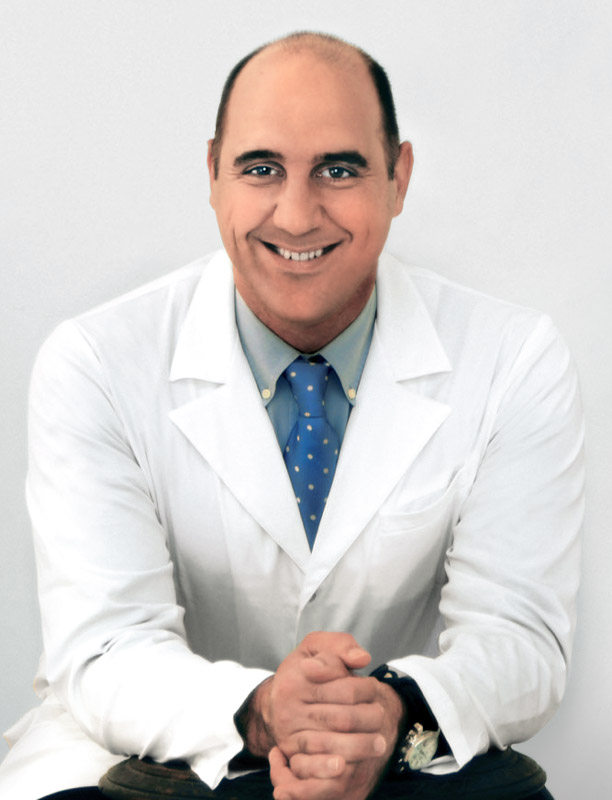 Dr. Prodanovich was born in former Yugoslavia, in a city situated on the North Bank of river Danube. There, his third year of medical school was interrupted by the civil war. Upon his arrival to the United States in 1991, he pursued his passion for practicing medicine and helping people. In order to do this, Dr. Prodanovich had to repeat his studies. 14 years later — after earning his Bachelor in Science Degree at the University of South Florida in Tampa and Medical Doctor degree at the University of Miami School of Medicine, Dr. Prodanovich graduated as the most awarded resident in his class from one of the most prestigious dermatology programs in the country at the University of Miami School of Medicine. All of the awards he earned during the residency training are still proudly on display in our office. In September of 2006, Dr. Prodanovich opened his private practice in Naples, Florida where he continues to help patients in need of excellent dermatology care.

Professional and compassionate care one patient at the time.